Meeting Up to Hike the Whole Ridge Trail 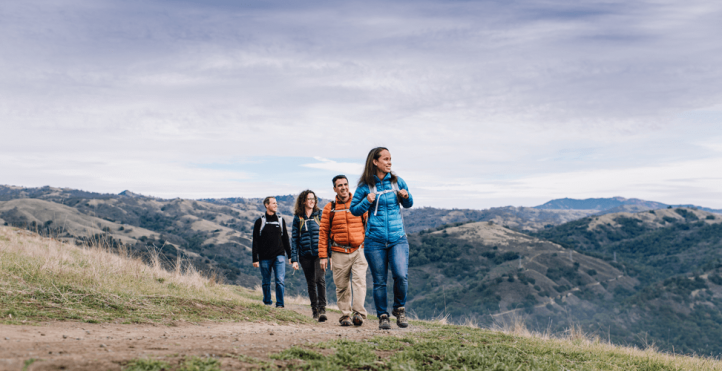 Just another day on the Ridge Trail? Not for Tom and Mark!

This was hike #44 of 44 in their quest to complete Tom’s second and Mark’s first circumnavigation of the entire Ridge Trail. “It’s a great feeling,” says Tom when asking about his accomplishment. “Finishing is like completing any major feat—you get this rush of satisfaction and relief.”

Tom first joined the Meetup group when founder Hugo Garcia started it in October of 2008. He loved the challenging hikes, meeting new friends and, he says, “Hugo’s geology interpretations.”

“That’s how I first learned about the Ridge Trail,” Tom says, “and soon realized it was my ticket to seeing the whole Bay Area!”

The First Circumnavigation
Tom, a self-described explorer, was one of four hikers to complete the group’s first circumnavigation. That was in 2010. Using the Bay Area Ridge Trail guidebook by Jean Rusmore, the maps on the RT website, and the Ridge Trail’s Trail Tracker (a downloadable Excel spreadsheet that makes it easy for hikers to track their progress), the organizers planned a clockwise route of over 700 miles that began and ended in San Francisco. (The route included all completed sections of the RT and a nearly equal number of non-RT miles.)

In 2012, Tom took the lead in planning the Meetup events and the group’s second circumnavigation. His circumnavigation plan called for 40+ hikes of about 10-15 miles each. The first, Lower Oat Hill Mine Trail in Robert Louis Stevenson State Park, took place in January of 2014. The Meetup group continued to do a wide range of weekly hikes, working in a Ridge Trail Circumnavigation hike roughly once a month. In the end, this second circumnavigation happened in 44 day-hikes spread out over almost four years. When asked if he has a favorite RT hike, Tom laughs. “I always say the same thing: I don’t have a favorite! Every hike has its own unique natural beauty and offers a unique experience, and that’s what I enjoy most.”

Join the MeetUp
Tom is quick to point out that the Meetup group isn’t just for aspiring circumnavigators, and that the hikes aren’t exclusively on the Ridge Trail. Of the Meetup group’s 6,000+ members, only a dozen or so have hiked the whole RT, and the group often visits California State Parks and U.S. National Parks.

“It’s for everyone who enjoys hiking and wants to meet other hikers,” Tom explains. “It’s for explorers.”

Visit the Bay Area Ridge Trail & More Meetup page for information about upcoming hikes with Tom and the rest of the group. 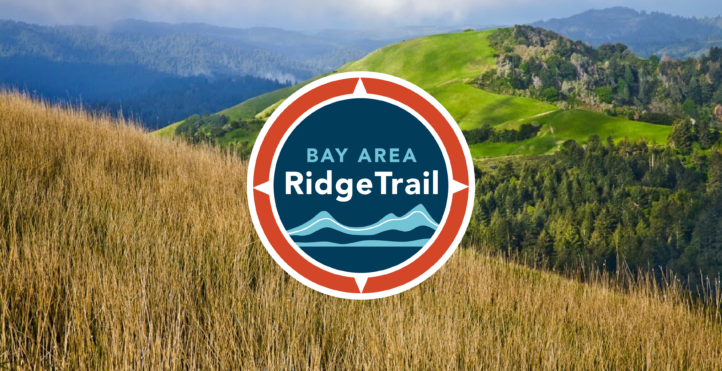 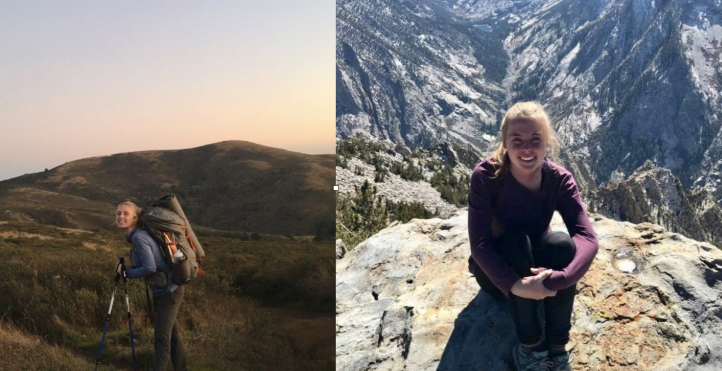 Completing the Ridge Trail on a Whim 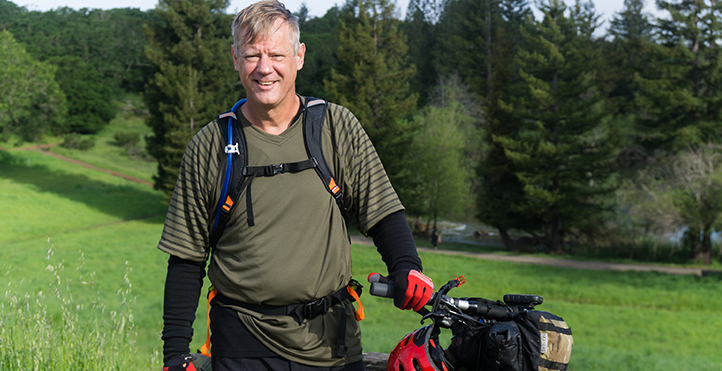 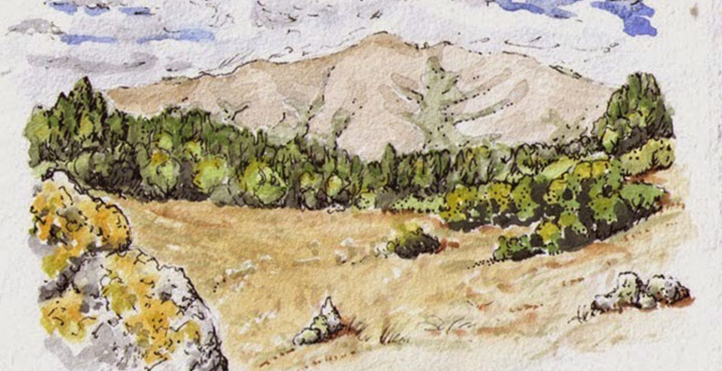 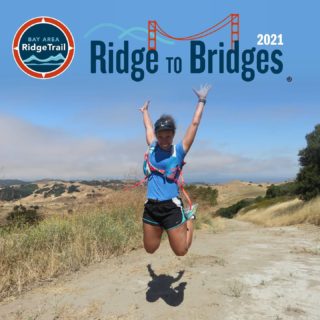 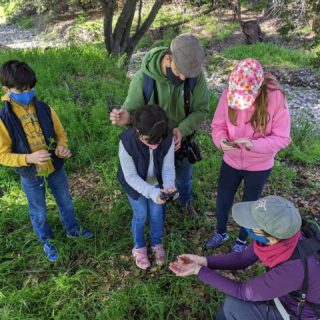 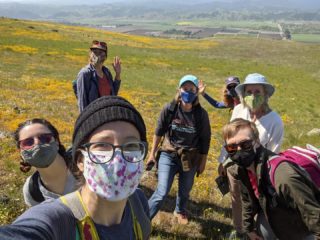 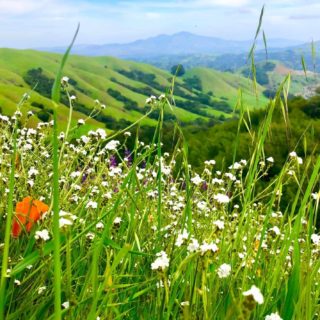 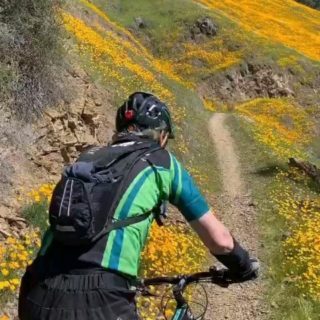 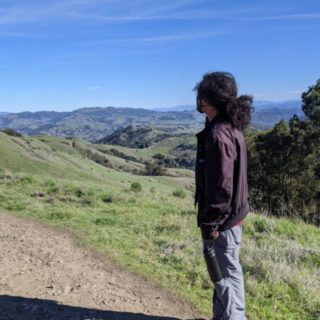 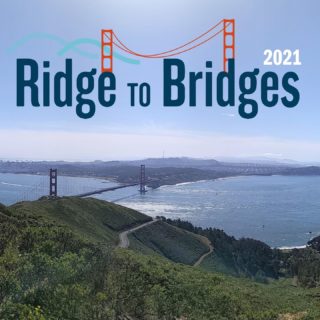 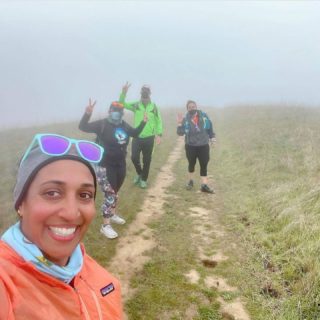 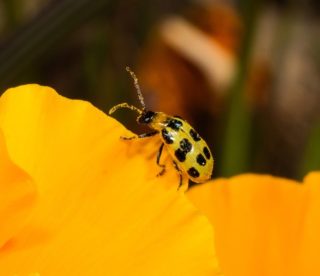 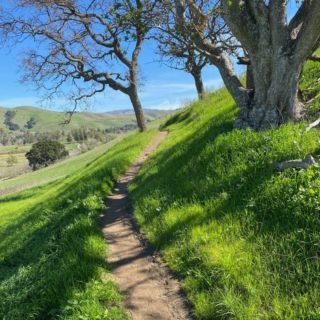 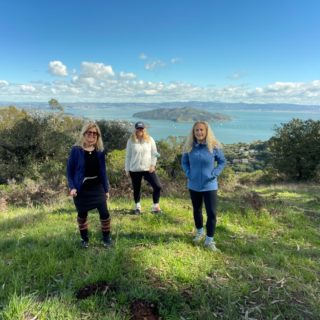 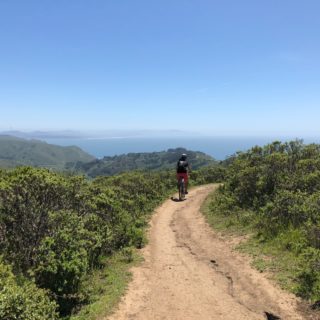 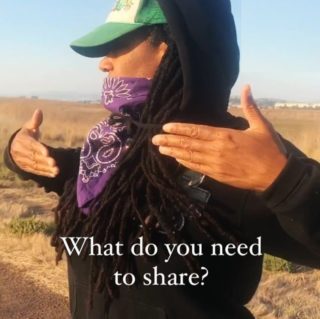 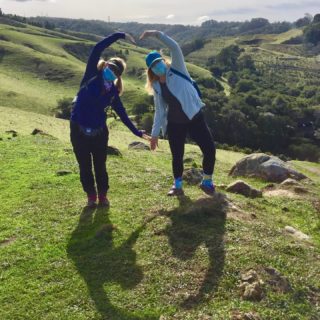 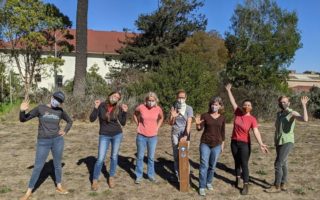 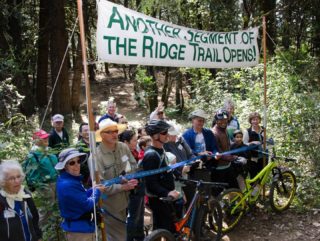 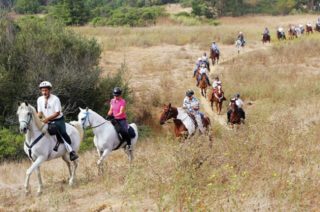 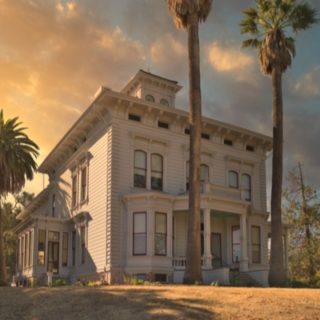 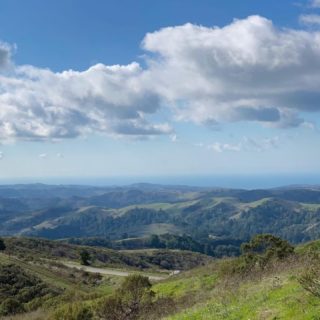 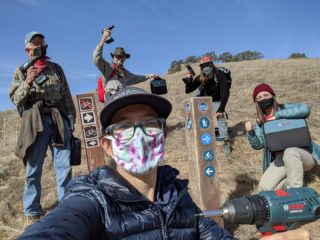